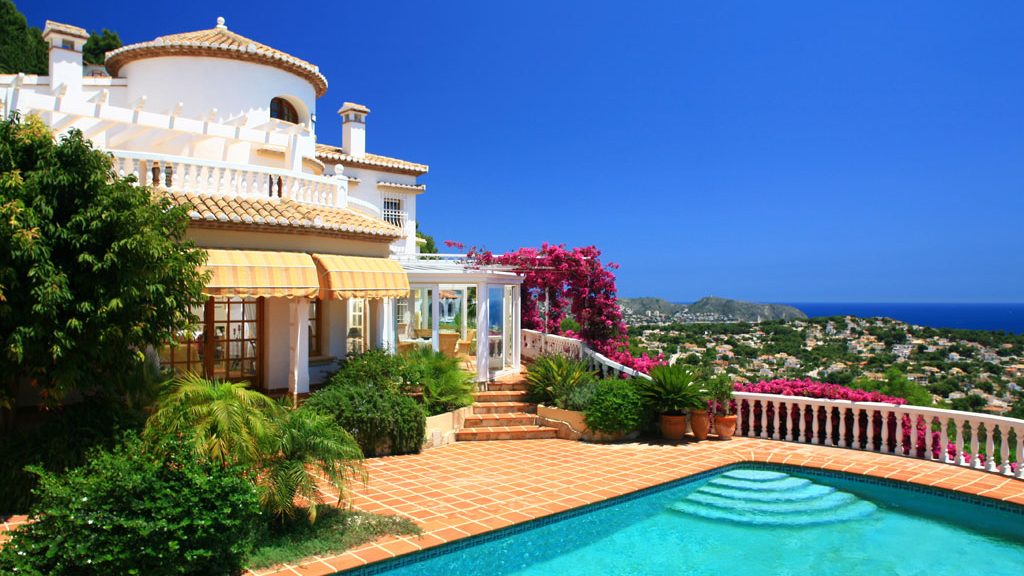 This year, investments in malls, hotels, offices, and warehouses are set to reach its highest amount since 2007, just before the bursting of a 10-year property bubble tipped the Spanish economy into its worst slump.

Now, banks are clearing a way for a real estate turnaround beating their fellow euro-zone peers with various foreclosed assets; thereby, luring foreign investors into purchasing discounted properties. Instead of slumping, Spain’s economy is now growing and outpacing the rest of Europe with 2018 set to be one of the strongest years for commercial real estate according to Savills Plc.

According to the chief executive officer and founder of Madrid-based Merlin Properties, 2018 is the year when everything is supposed to come together. Ismael Clemente heads this leader in European real estate investment and states that the Spanish economy is doing well and it is considered an investor friendly nation. The banks are healthy and Spain is showing a beneficial legal infrastructure with cheap property as compared to other cities in Europe.

The positive changes seen now are a far cry from the state Spain experienced one decade ago. In 2008, it was near impossible to gain investors in the Spanish real estate industry and existing investors were trying to sell their property as quickly as possible. Fortunately, recovery was experienced with a banking system bailout and the pace of the lender discount has continued clearing out any toxic real estate assets.

According to Mr. de Acuna Martinez, the director of real estate consultancy firm R.R. de Acuna and Associates, the financial crisis was seen several years ago and the phones did not stop ringing until 2012 with the Spanish bank bailout. de Acuna agrees that the amount of real estate investment in 2018 is a result of the bailout because it allowed money lenders to reduce real estate loans and assets to a reasonable price that investors were willing to pay.

After the bailout, Spain was able to establish Sareb – a bad bank managing approximately 50 billion euro in real estate from money lenders since 2012. It was announced on Thursday that Sareb had sold all the loans at a face value amount of 375 million euro to Deutsche Bank. This brings the overall sales figure up to 13.9 billion euro since the bank’s inception in 2012.

Banco Bilbao Vizcaya Argentaria SA, the second largest bank operating in Spain, agrees to sell its foreclosed real estate assets last month. The sale price of these assets was reported to have a gross value of 13 billion euro and the sale was made to Cerberus Capital Management. Cerberus Capital Management, however, valued the assets at 5 million euro. Blackstone Group LP paid approximately 5 billion euro for 51% of the banks real estate assets in August, all of which had a gross face value of approximately 30 billion euro.

The two deals mentioned above represent the lion’s share of all soured property debt sales made in 2018 reaching a current record of 48.2 billion euro. This statistic was discovered from the advisory firm, Evercore Partners International. Furthermore, this amount is more than all four preceding years combined.

According to Michelle Greaves, the managing director of Tenerife-based Delmar Estate Agency, 2018 should be a year of significant transfers of real estate loans and assets from banks to investment trusts. Greaves expects this trend to further develop in the year and expects to see transaction volumes grow as buyers of properties sell to long-term holders.

At present, investment in Spain’s corporate property is said to reach approximately 8.9 billion euro by the end of the year. This is a prediction from Savills as the statistics show an increase from the 1.9 billion euro real estate profit after 2011 and an approach to the 10.8 billion euro from 2007.

Just over two thirds of the investment entering Spain this year will be presented from foreign real estate buyers with retail property being the most popular type of investment. Savills data indicates that while retail property is most popular, hotels and offices are closely behind in numbers. Shopping malls in Spain offer investments a 4.25% profit opportunity as compared to the 3.75% in Paris, Frankfurt, and Berlin as seen in statistics from Knight Frank LLP.

In addition to generating revenue, the real estate economy is also helping to drive deals in the country. Predictions indicate that there will be a growth from 3.1% to 2.5% in this year. This is better than any major European nations and indicates that even the turbulent political issue with Catalan will not affect the Spanish property upswing.